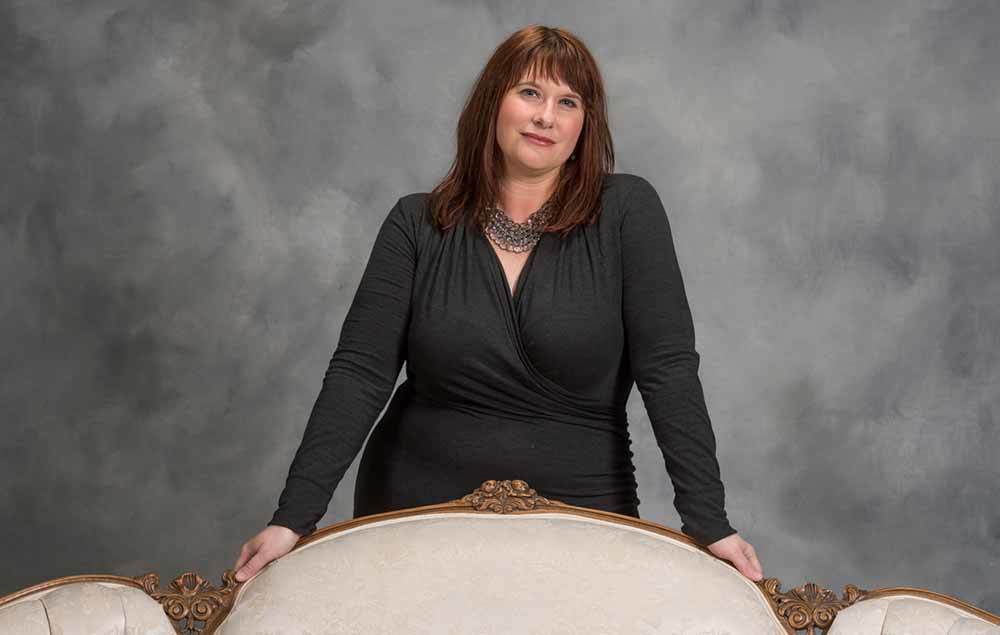 Soaring 2,700 feet above the Arabian Peninsula, the Burj Khalifa in Dubai holds a bevy of world records: tallest building, highest occupied floor, longest distance traveled by an elevator, to name a few. It takes approximately three months for a crew of 36 to wash the 1.2 million square feet of windows on the facade of the $1.5 billion structure, which is roughly twice as tall as the Empire State Building. The structure is so tall, in fact, that visitors can actually watch two sunsets there each night — one at the base and another at the outdoor observation deck (which, in case you wondered, is also the highest in the world).

It is a towering marvel of engineering set in a place known for its shamal sandstorms, which is where Tracy Kijewski-Correa comes in. The Leo E. and Patti Ruth Linbeck Collegiate Chair and associate professor in the Department of Civil & Environmental Engineering & Earth Sciences, Kijewski-Correa devised a system of advanced sensing technologies called SmartSync, which allows designers to monitor the building’s responses to outside forces such as earthquakes and wind storms.

Not that Kijewski-Correa was universally welcomed in this venture, initially. In a part of the world not accustomed to women in engineering or in leadership roles, her presence was acutely noticed.

It was a poignant episode in her career as a female in a traditionally male-dominated field. There were other challenges, and from very early on — she recalls her suggestions during group work as an undergraduate being dismissed out of hand by her male classmates, for one — yet Kijewski-Correa mostly remembers the sincere empathy of professors at Notre Dame who knew she was a student and the caregiver to the ailing grandparents who helped raise her.

“This was a place where professors cared about this girl who they never saw in the evenings or weekends because I was going back home to be a nurse, then coming back and working,” she recalls. “They asked, ‘How’s grandma? How’s grandpa?’ That made a huge impression on me, because I wasn’t just a social security number on a sheet with a grade.”

That empathy is something Tracy Kijewski-Correa now imparts to students who seek her mentorship. It’s a characteristic she believes is crucial to becoming a “Notre Dame engineer,” one borne partly out of the multidisciplinary approach the University requires of its engineering students.

“I was thankful to be a Notre Dame engineer, because it was such a different experience,” she says. “I appreciated the arts and letters classes, that well-rounded approach. It played into my ability to think creatively, and to lead. Lots of schools just stop at the technical training.”

It’s empathy and creative thinking that drives much of Kijewski-Correa’s current work developing technology to meet civil infrastructure challenges. Up to 75 percent of the world’s population will live in cities by 2050. The growth will cause cities to grow out, over expanded geography, and grow up, in ever-taller buildings. And yet, very little is done to routinely monitor these massive structures that hold countless human lives every day.

“Your car can tell you if your oil is low. We have sensors over everything, but we have nothing in our buildings, and these are the second-highest investment we make in the United States, outside the medical profession,” Kijewski-Correa says.

The challenges are equally present in the developing world. In the wake of the devastating 2010 earthquake in Haiti, Kijewski-Correa helped create an initiative called Engineering 2 Empower (E2E) in Haiti, to help provide a long-term solution to the housing crisis there. The guiding principle of E2E is to build the capacity of Haitians to construct safe, affordable homes that allow them to become self-reliant. It’s a long way — in terms of geography and opulence — from the Burj Khalifa, but both projects reflect Kijewski-Correa’s foundational premise.

“That’s what Notre Dame engineers should be doing. We’re not chasing money and fame. We’re solving problems that affect people in an intimate way.”